I’ve been a lurker on the forums for a while but decided to post some pics of my PX as my touring build up is nearly complete.

It’s been my project and the last 18 months I’ve fine tuned it for touring with a young family travelling remote. 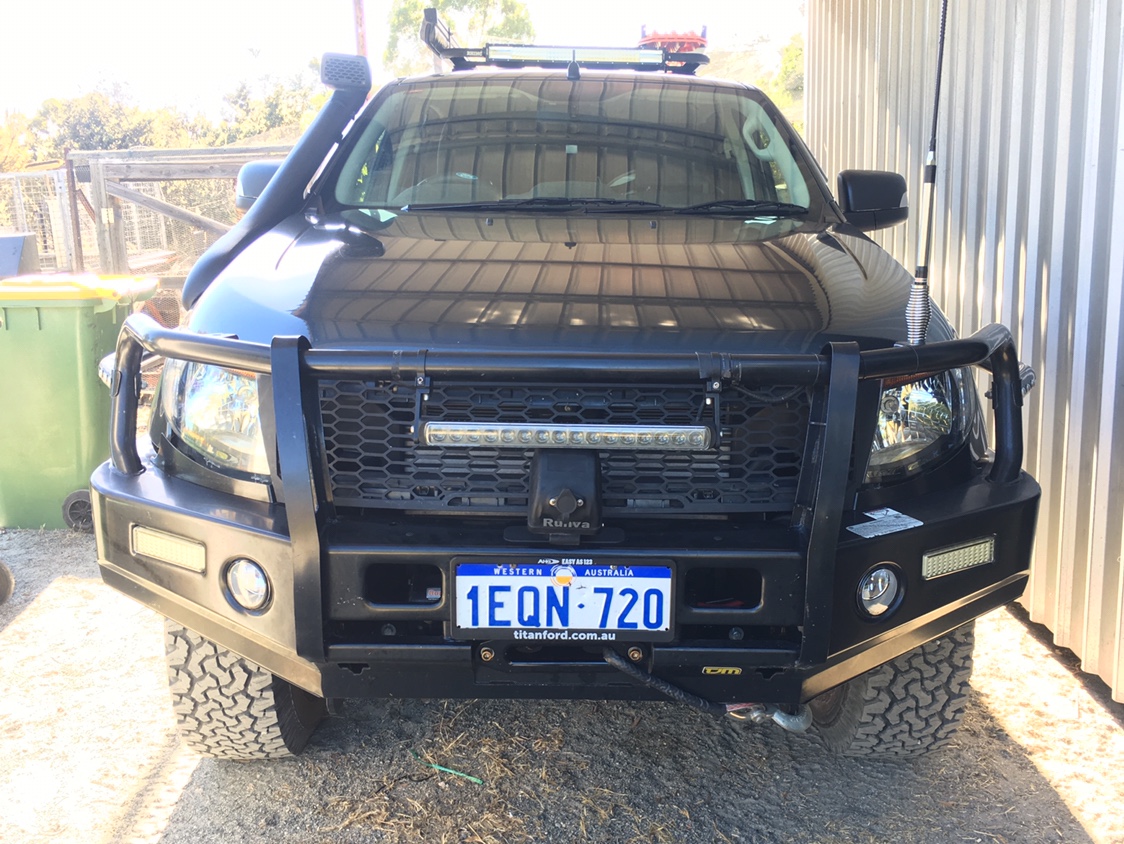 Last mods will be transmission cooler (oil/air) from Wholesale automatics and roof console from department of the interior to mount the UHF and Narva rocker switches.

Considered a front locker but the factory rear hasn’t let me down yet and while we do tour to out of the way places we don’t indulge in too much rock crawling etc.

Anyway looking forward to being a bit more active on here and learning a thing or two. 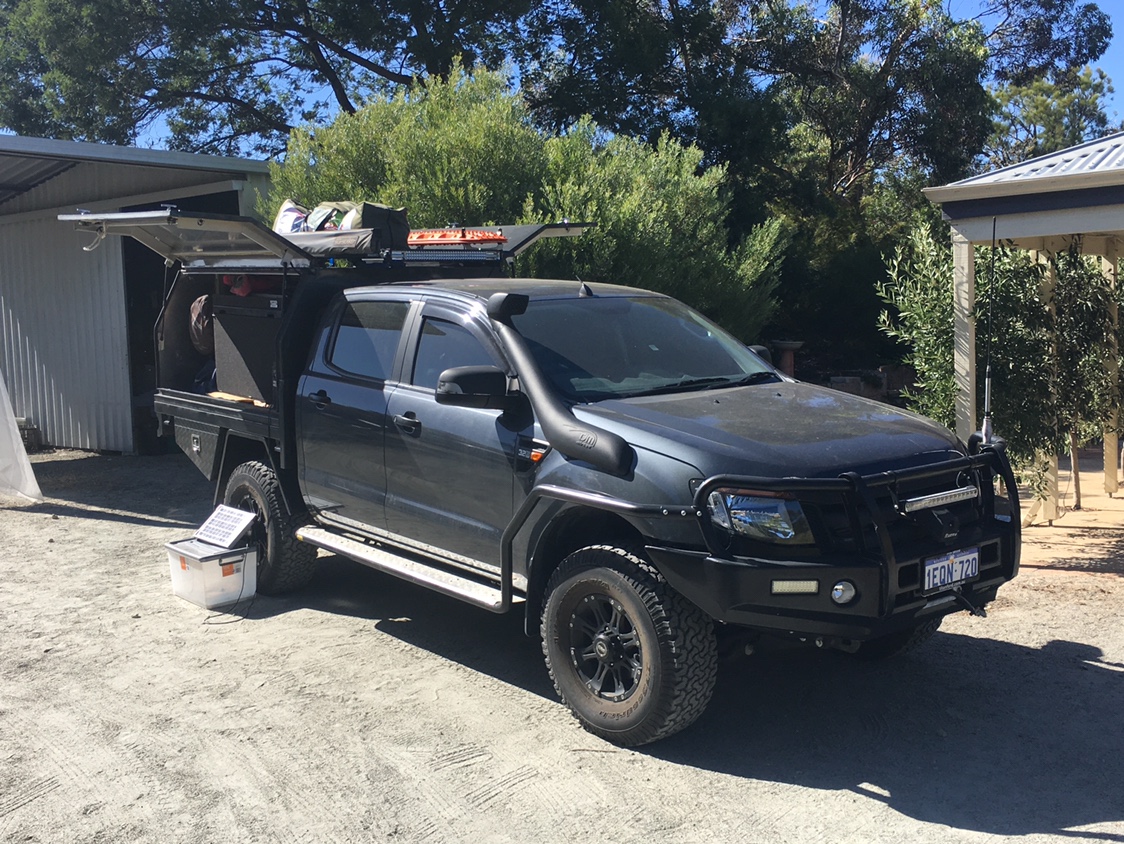 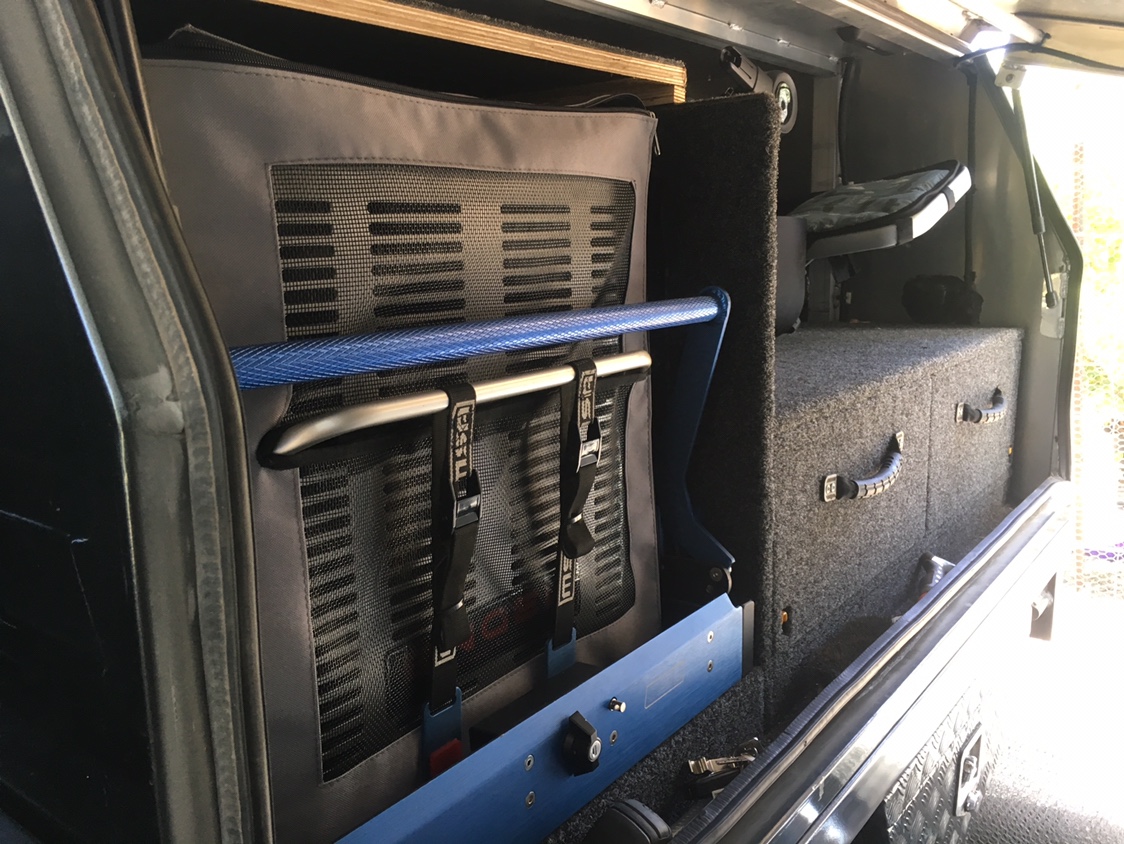 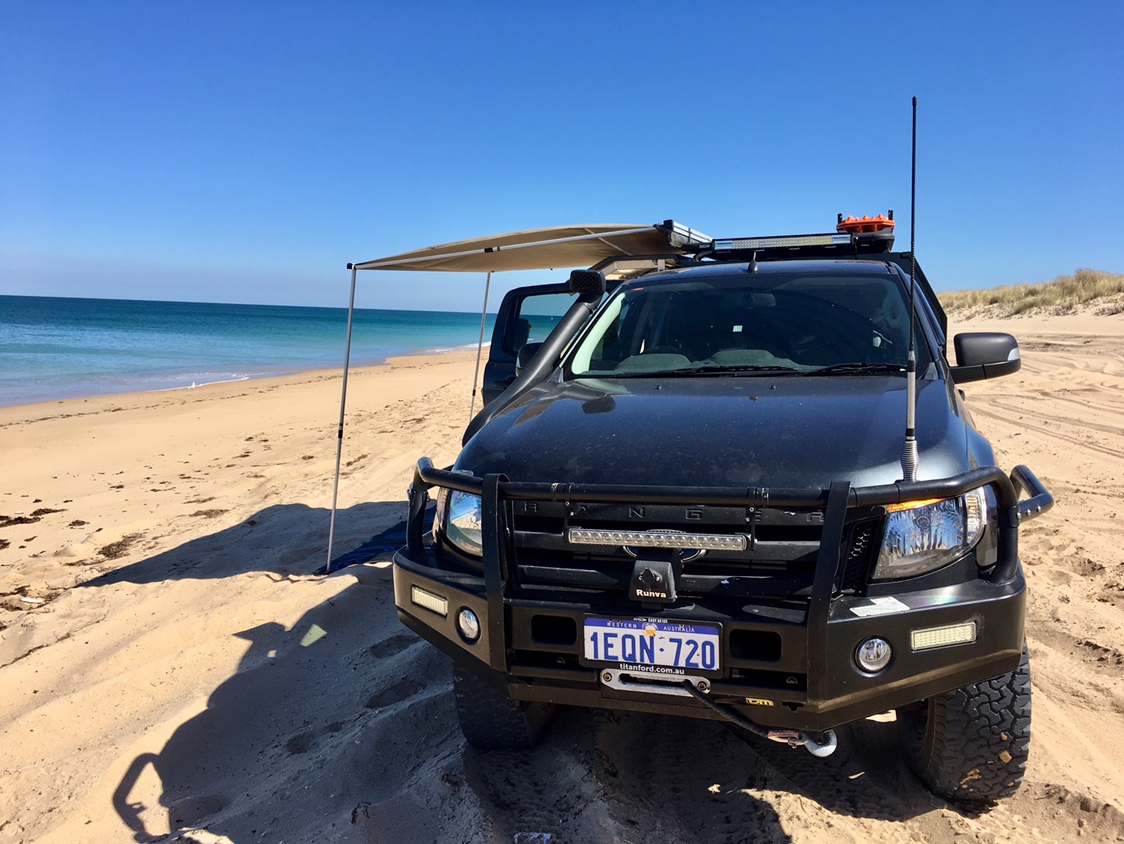 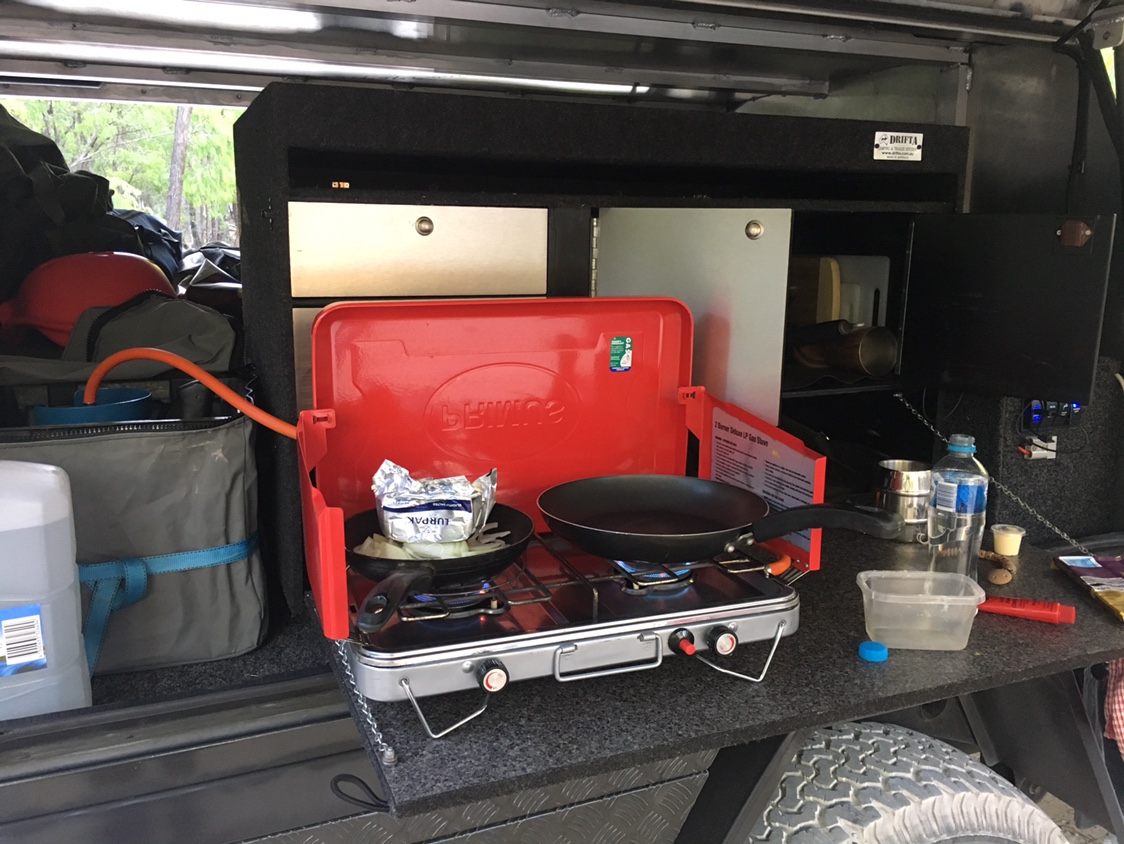 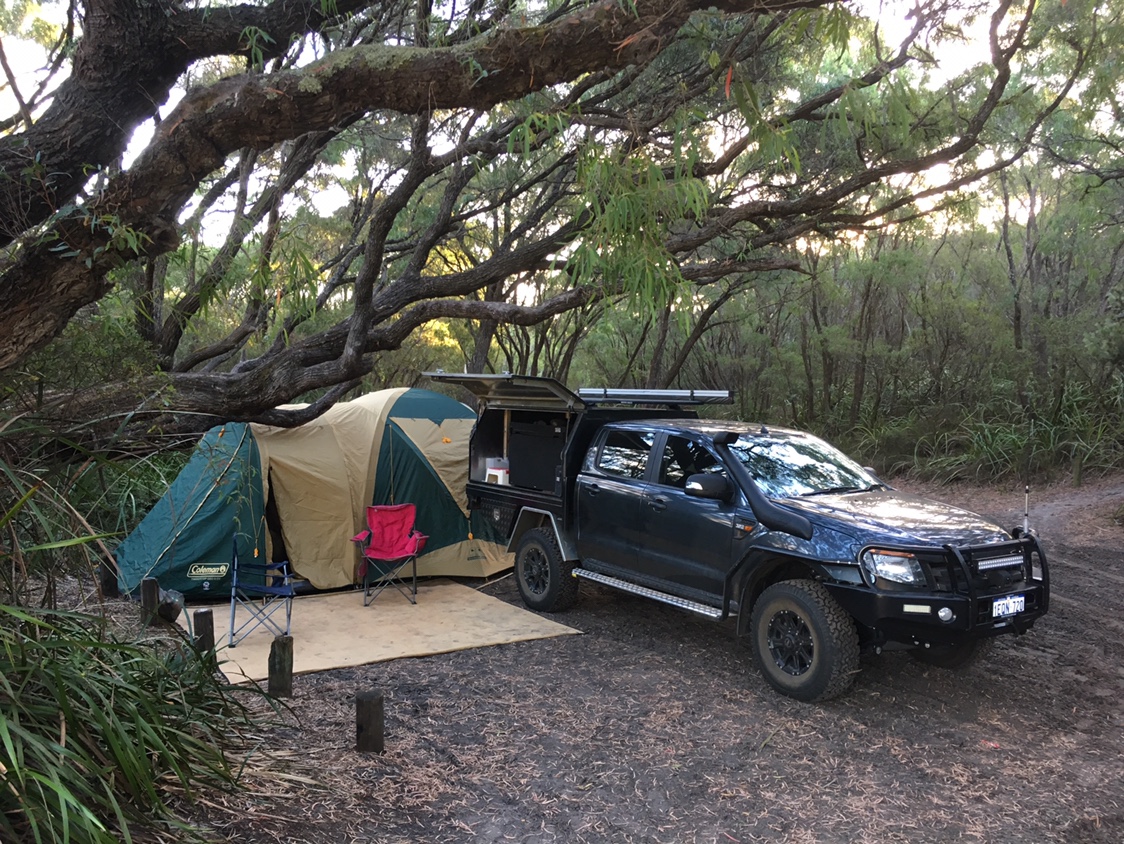 Hey mate.
I'm looking at putting an alloy canopy set up on my ranger soon. What's your length width and height diamensions? Alsowhats the width at the top?
Cheers

not that i know much about these full builds, but yours surely looks the bees knees. welcome.
Cheers
2016 XL 4x4 3.2
Top

Looks good, any more pics of the back, any idea of brand of canopy?
Top

Canopy was from a place in town, I have the receipt at home I think.

Few more pics of the back, looking at fitting a ladder to access the roof rack from Dunn and Watson and a Jerry can holder but a little concerned about weight too far back. 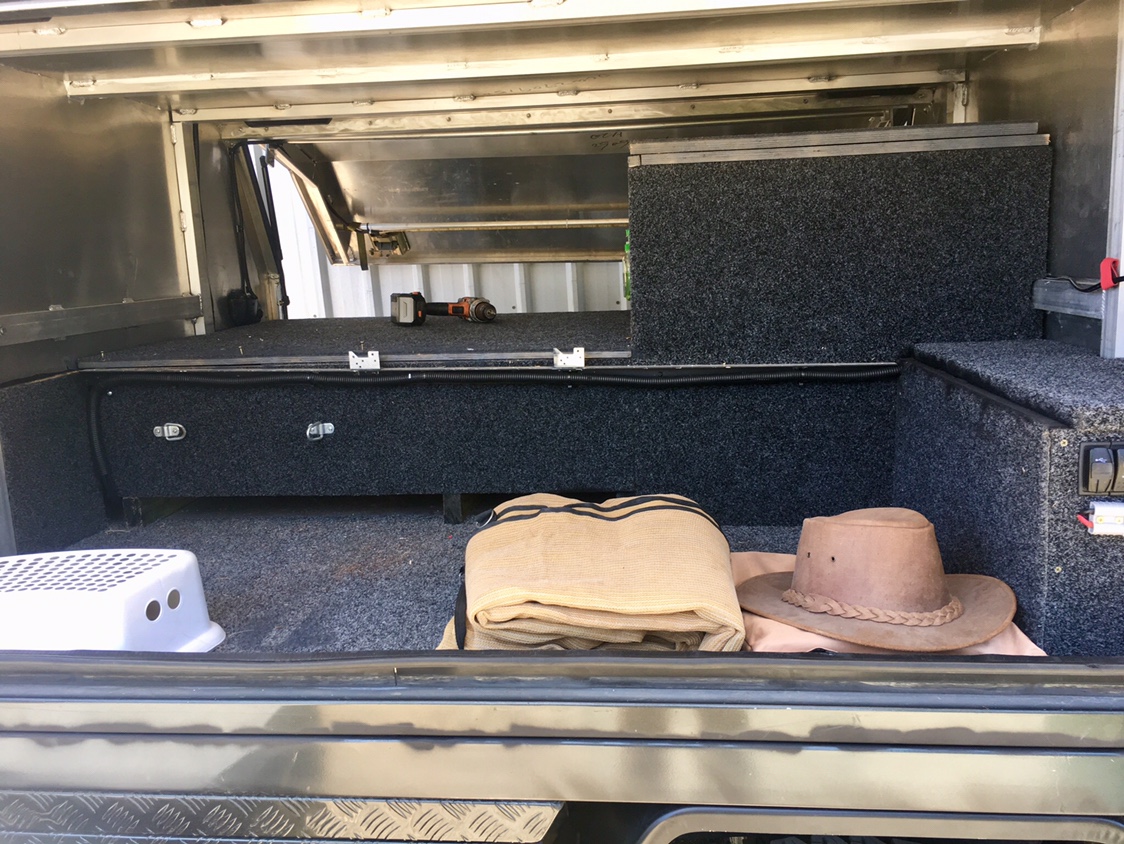 Drivers side without kitchen/gas bottle etc.

From box holds the battery, fuse box and inverter etc. If I had built that part I would have mounted it against the front of the canopy where it’s more easily accessible. Might strip it down one day when I have the time and inclination. 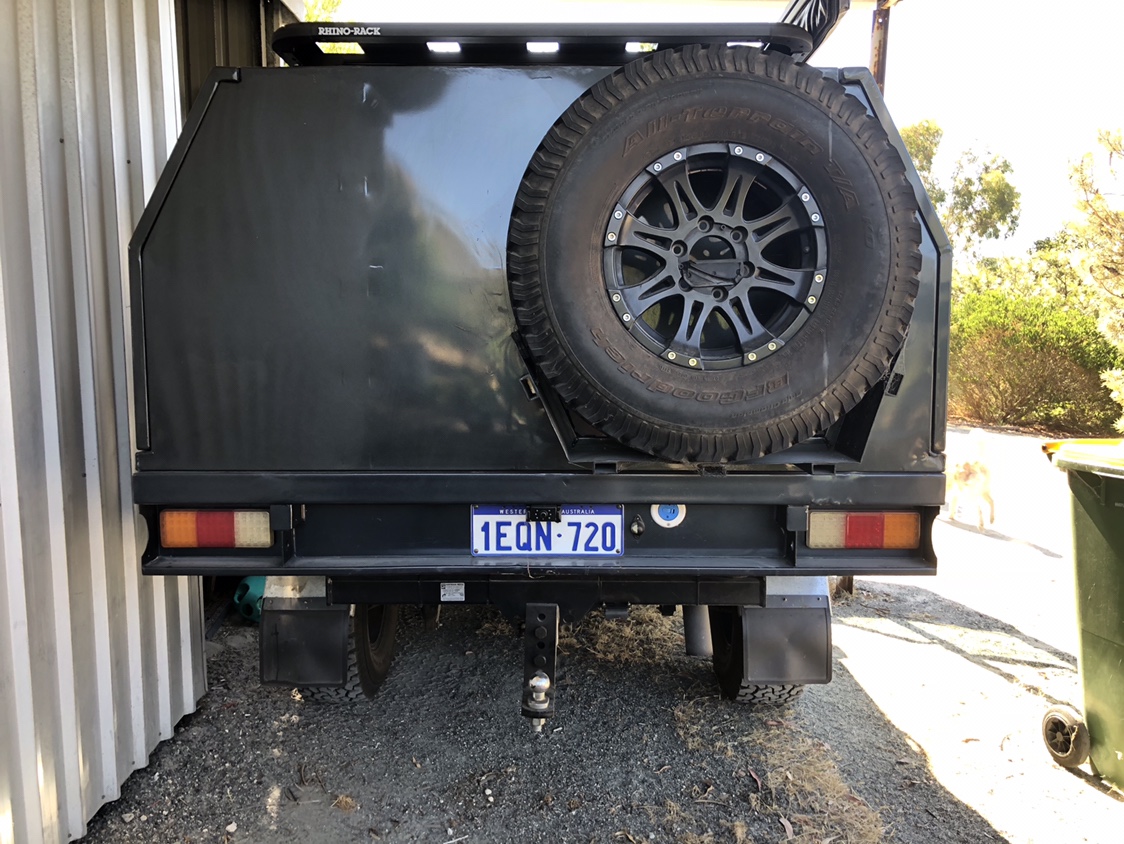 Doesn’t show the rear LED lights as I only just fitted them, but room for the ladder and Jerry can holder. 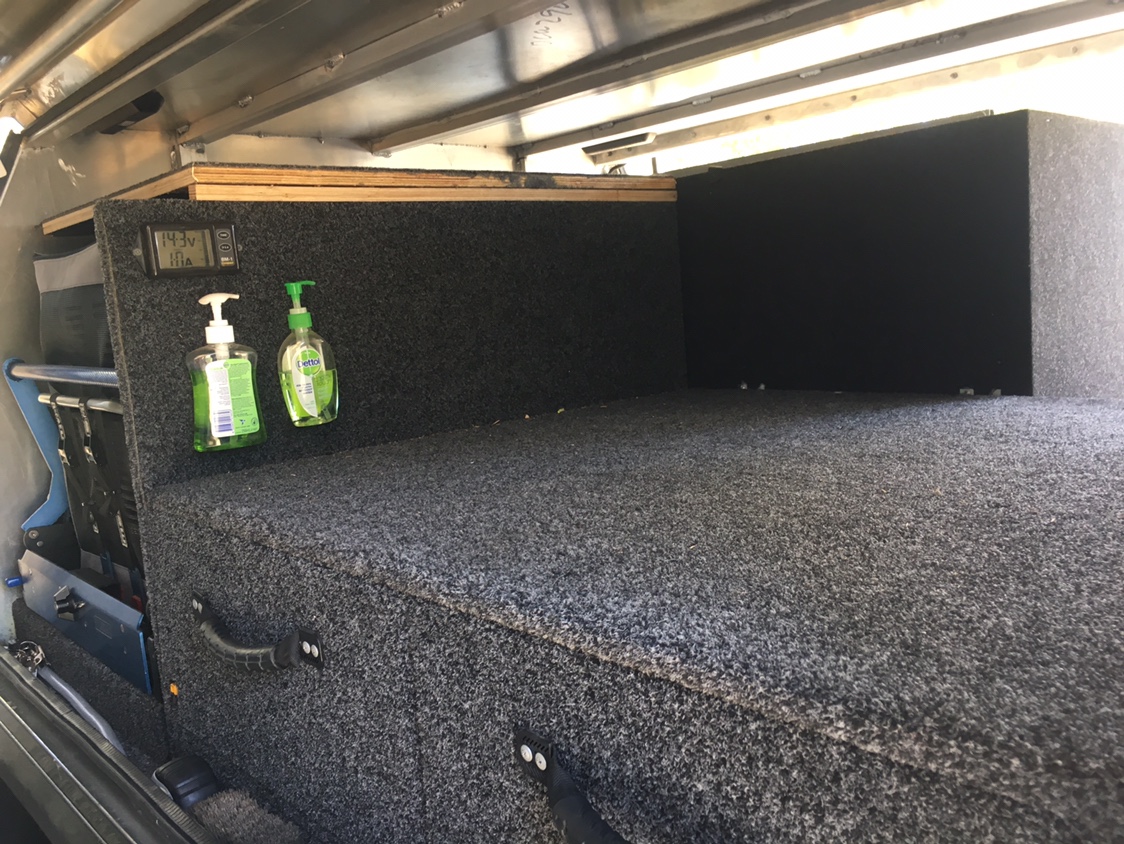 C-Tek battery monitor and storage space on top of the drawers. Would like to swap for aluminium from Off-road systems but that’s more $$$.

I’ll also have rod holders inside the full wings for the canopy. 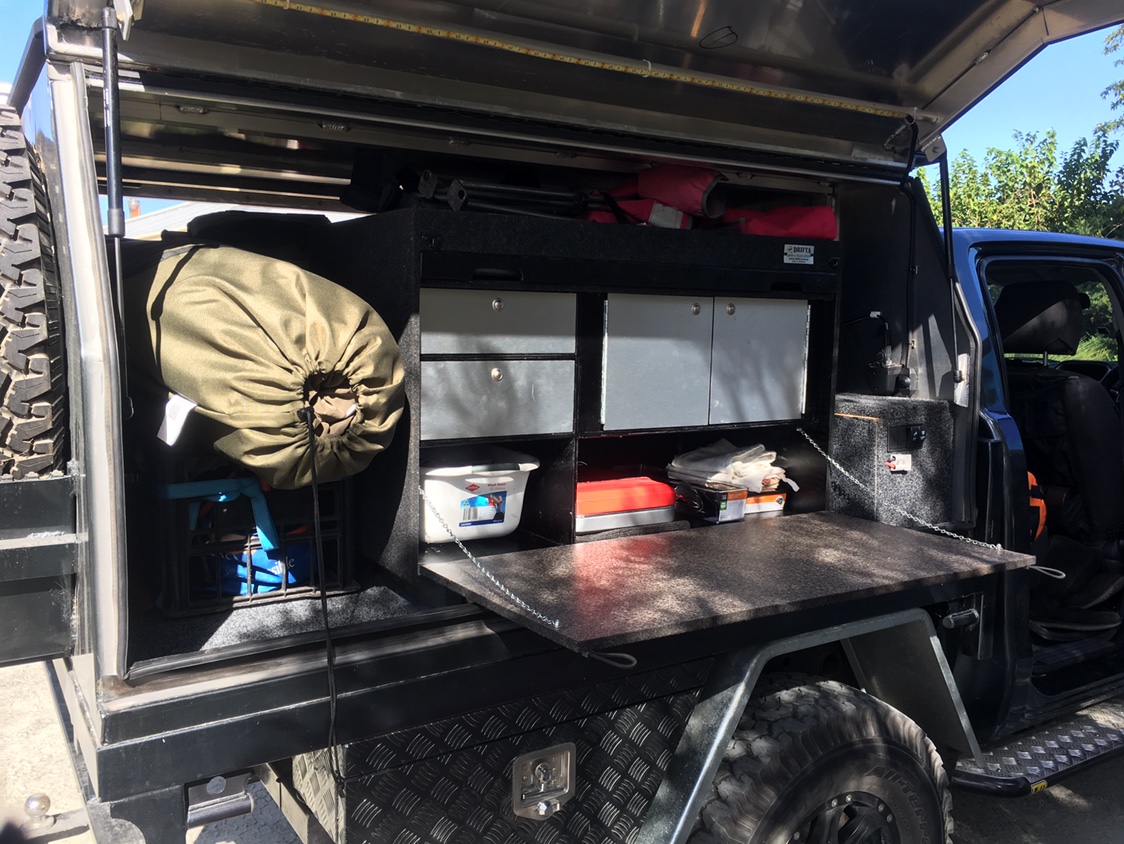 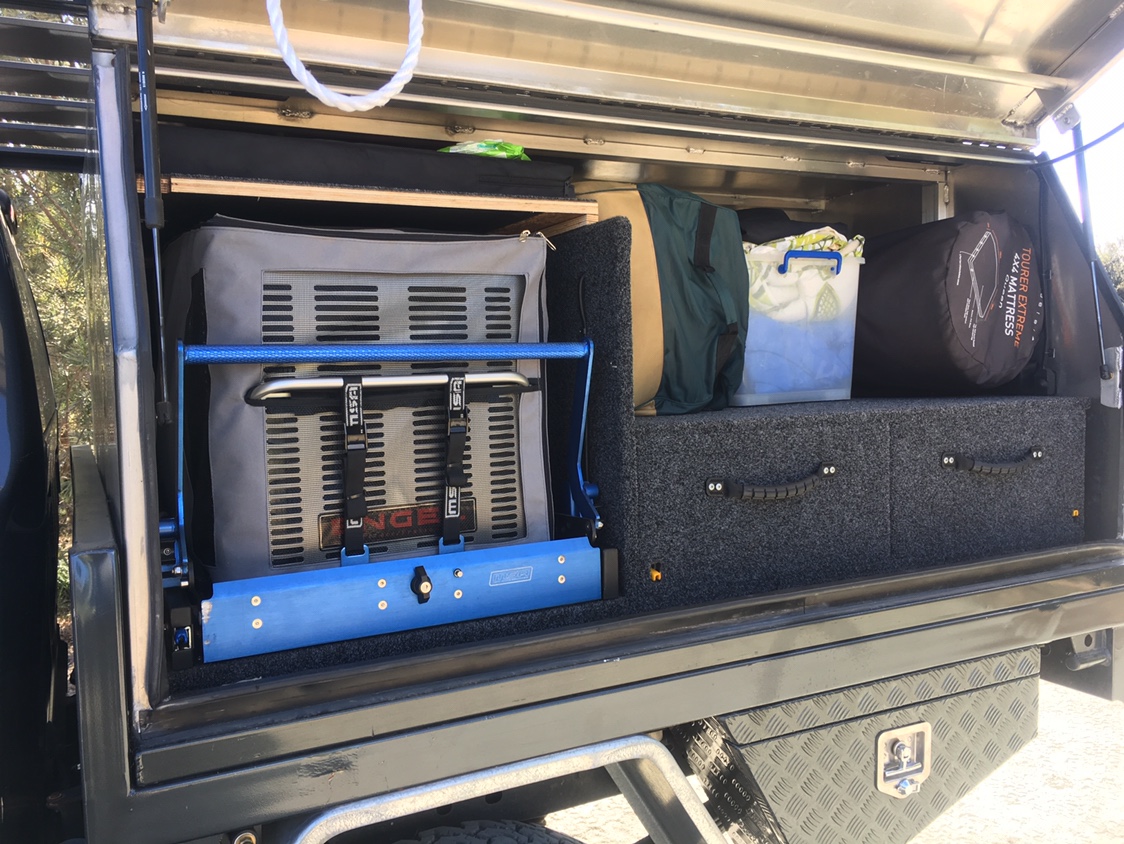 metal89 wrote:Hey mate.
I'm looking at putting an alloy canopy set up on my ranger soon. What's your length width and height diamensions? Alsowhats the width at the top?
Cheers

Sent from my SM-G960F using Tapatalk

I’m at work for another couple weeks but I’ll have a look at the dimensions when I get back.